Plankowner and Director of Municipals Michael Ivcic reflects on his ties to the military and time at Bancroft Capital:

Anniversaries are a big deal. Things like birthdays and weddings are celebrated on the same day annually with parties and gifts. Just last week we commemorated the anniversary of D-Day, one of the most impactful moments in our nation’s military history. Even somewhat frivolous occasions like National Sibling Day or National Donut Day (my personal favorite) are now marked on the calendar to be remembered year after year.

For me, one date that will always carry significant weight is June 11. Today, I personally celebrate two fairly momentous events in my life – my late grandfather’s birthday, and the anniversary of beginning my career at Bancroft Capital. While on the surface these two events appear completely unrelated, they are inexorably linked together well beyond the sheer coincidence that they share the same date on the calendar, for without the first, there’s a very high likelihood that the second never happens. 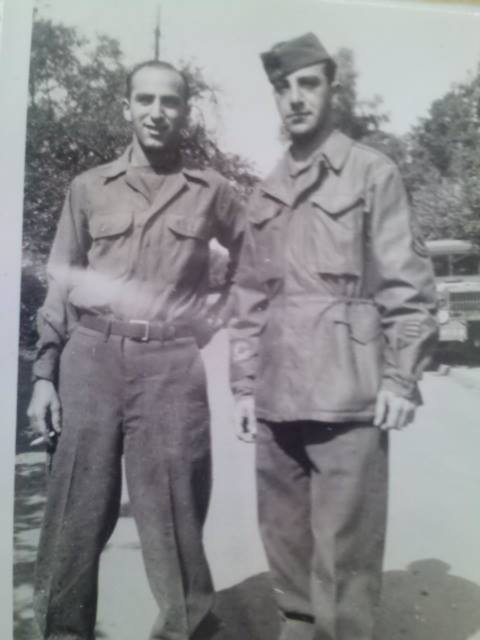 My maternal grandfather, George Scirrotto, was born on June 11, 1921. The oldest of eight from an Italian-immigrant family, he barely made it through school before enlisting in the U.S. Army ahead of WWII. As part of the team responsible for laying radio communication channels across Europe, my grandfather found himself aboard one of the hundreds of boats leaving the English coast on the night of June 5, 1944 heading for the northern French beaches. The results of that invasion are well-known today, but it wasn’t until the final years of my grandfather’s life that he ever spoke of D-Day and the events that transpired on those beaches. Growing up, it was more likely for him to talk about walking through the streets of a small European town and crossing paths with his brother Joe, just two years his junior, who had also enlisted and, unbeknownst to George, had also been sent across the Atlantic to fight the Axis. Hidden in the smiles of the two brothers during their chance meeting are the atrocities of war unseen during those years by all except those who experienced the fighting first-hand. 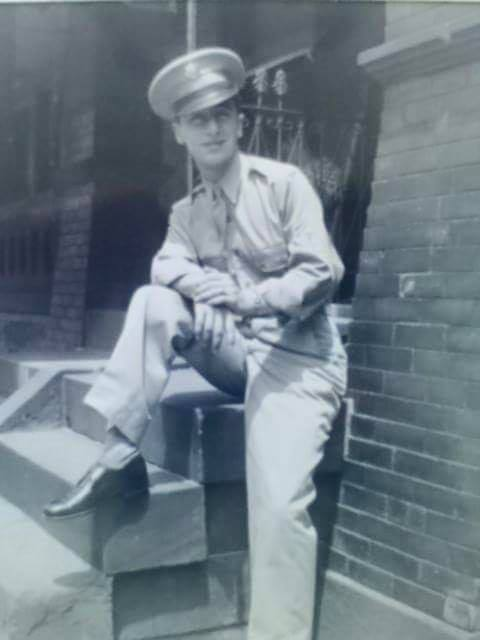 War in the modern age shares almost nothing in common with the battles fought by our “Greatest Generation.” Those coming back from fighting in Iraq and Afghanistan are returning to a country that has not only seen video footage of the events overseas, but have also dissected it across multiple traditional and social media platforms, made their determinations as to the good and bad, right and wrong, moral and immoral on those events, and then spit it back out and moved on to the next topic du jour. Veterans have gone from being revered after WWII, to being reviled after Vietnam, to just “being” after Operation Enduring Freedom and Operation Iraqi Freedom. I have witnessed firsthand the struggles of many of our veterans who returned from overseas with significant injuries, many of them unrecognizable to the naked eye. Just like my grandfather, the smiles often mask the deeper wounds. Unfortunately, there are also too many times where there are simply no smiles to be seen. 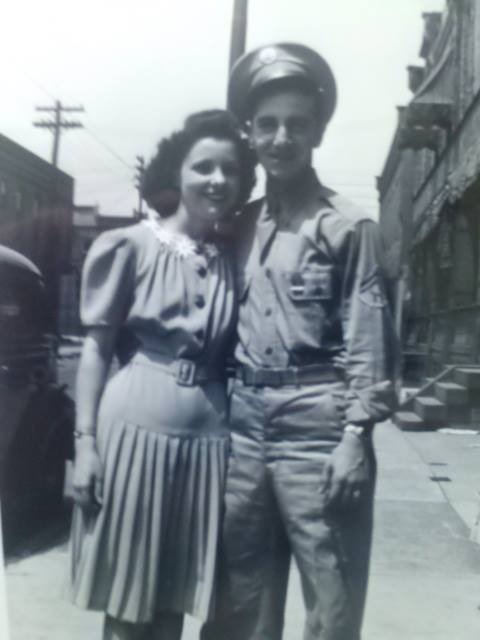 As someone with familial military history – my paternal grandfather, an uncle, and two cousins also served in various military posts and one cousin is still serving in the Marine Corps – but no direct military service myself, I have always actively looked for ways to honor our nation’s veterans. Professionally, I have had the distinct privilege of working side-by-side with many of those who fought for our freedom since WWII, but exactly one year ago today I joined with nine other like-minded people to become a Plankowner at Bancroft Capital. The last 365 days have truly been life-changing, both for those of us who founded the business and the first class of our Veteran Training Program, and while we’ve achieved tremendous success from a business standpoint in just our first year, I am even prouder of our firm’s unwavering commitment to helping those who have sacrificed so much of themselves for our country.

Indeed, then, it’s fitting that these two days will always coincide for me. Nearly everyone who ever interacted with George Scirrotto came away a better person for having had that interaction, and even though he’s been gone for more than 22 years now, I still hear stories and read social media comments about the impact he had on those around him. I can only hope that personally and professionally, people will have those same stories – and those same positive emotions – when they deal with me and with Bancroft Capital.

Happy anniversary to my colleagues at Bancroft Capital, and happy birthday Grandpop. I hope we always make you and all your fellow service members proud. 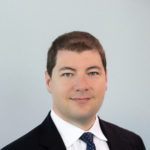