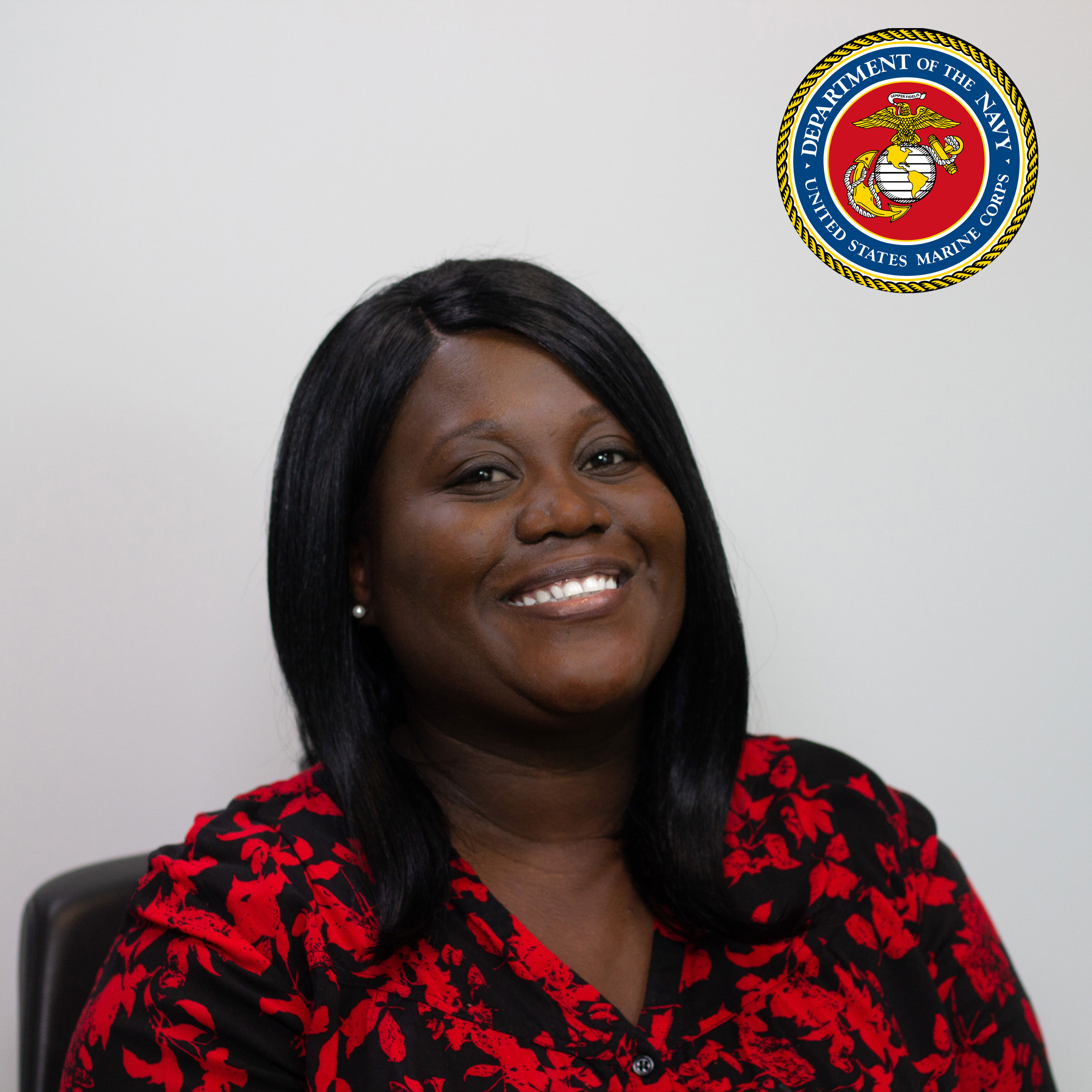 Angela met her husband, David Mathis, while they were both serving in the U.S. Marine Corps.  Aware of the challenge military couples face and the cost borne by the children, Angela made the difficult choice to sacrifice her military career and serve her family from the home.  She has never looked back.  Angela has enjoyed 22 years of marriage, raised two beautiful children, and supported her husband through five combat tours and a one-year unaccompanied tour.

In 2017, while on a mission in Iraq, David’s vehicle was struck by an IED.  The blast took the life of his soldier, Alexander Missildine, and both of David’s legs below the knee.  After his return to the Walter Reed Military Medical Center Angela assumed yet another role within her family, caregiver.  She has continued to support David as he progressed with incredible strength and unbelievable results through a difficult recovery.