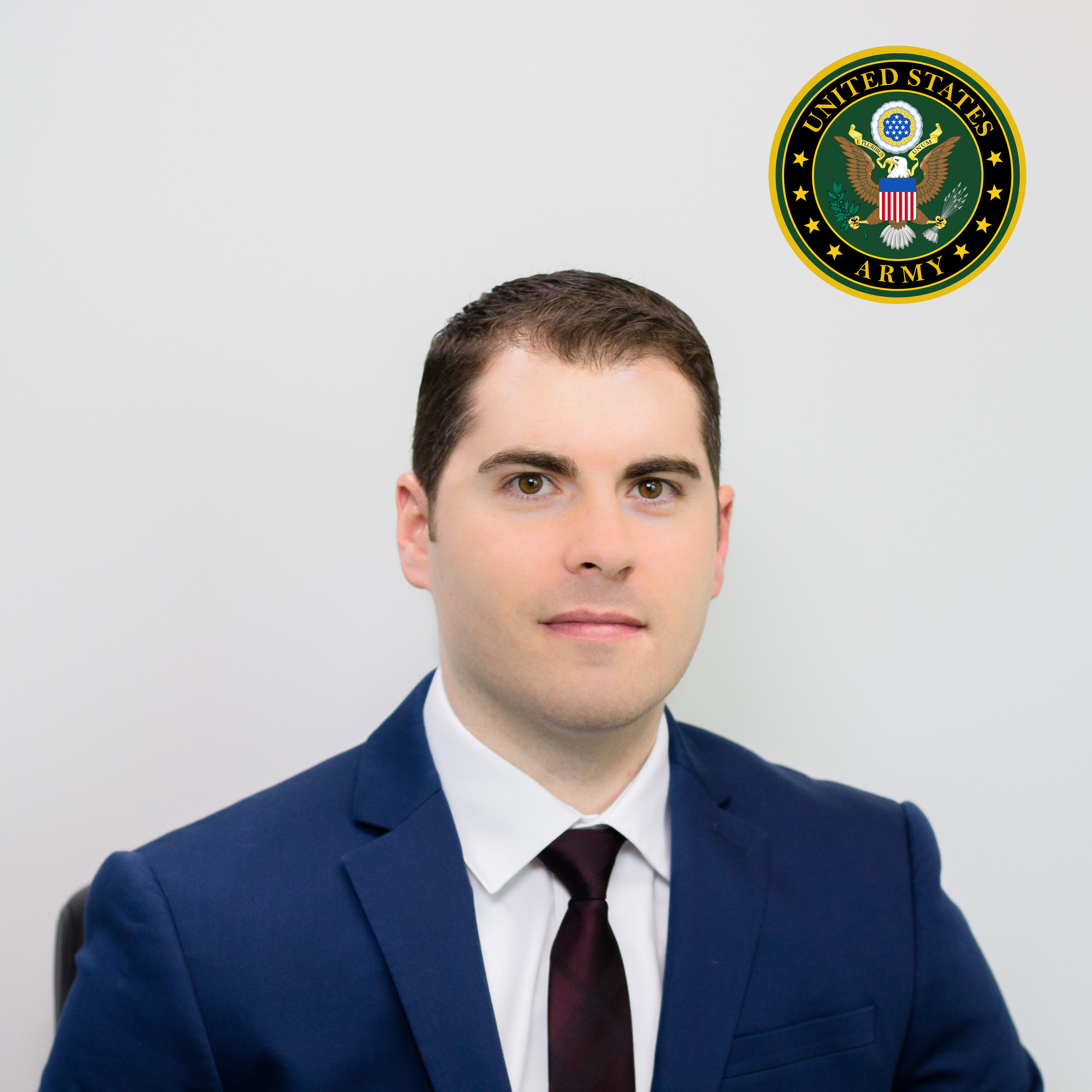 It took Chief Warrant Officer Chris Nicholas years of perseverance to reach the cockpit of the UH-60 Blackhawk.  On April 17th that dream came to a tragic and abrupt halt as the tail rotor assembly of his Blackhawk separated from the aircraft and his aircraft crashed into a Maryland golf course.  Both Chris and his co-pilot survived with serious injuries, but his Crew Chief did not survive the accident.

While it may not have been a surprise to anyone who knew Chris, the same resilience that had got him to and through flight training would also allow him to persevere in the face of overwhelming medical challenges. Today, you would never know that Chris nearly lost his life just over a year ago or that he carries more metal in his body than most of us could in a backpack.

Bancroft is humbled to accept Chris as a candidate in our Veteran Training Program.  We look forward great things from Chris as he combines an exceptional capacity to achieve with dogged persistence.