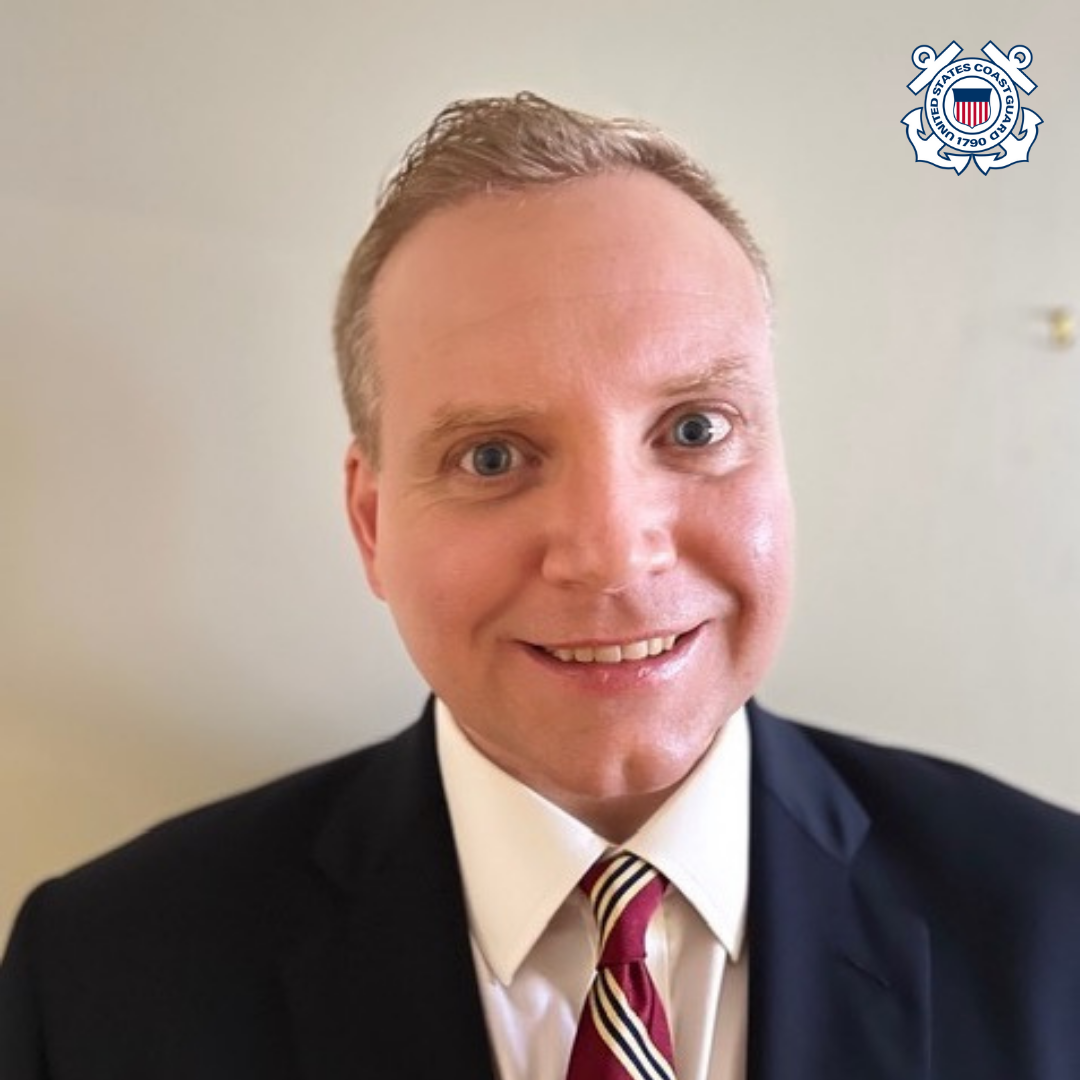 Commander Huelsman is a U.S. Coast Guard officer (participating in his personal capacity), a Babson MBA, and a non-profit foundation Board Director.

He is married to Dr. Julie Huelsman, DPT, and they have a five-year old son, Fletcher. Dan began his career at the U.S. Coast Guard Academy, where he played four years of NCAA tennis, culminating in Team Captain his senior year. After graduating in 2003, Dan did his sea service onboard a 270 ft. Cutter, leading divisions in counter-narcotics and homeland security missions. Next, as Program Manager for Law Enforcement across the Great Lakes, Dan was instrumental in first-ever, cross-border operations with the Royal Canadian Mounted Police, leading to a lasting, successful program.

Having seen the value of intelligence, Dan began a career within the discipline and completed his Master of Science in Strategic Intelligence at the National Intelligence University. He was subsequently assigned as Chief of Intelligence in Seattle, earning Intelligence Unit of the Year. While assigned to New York City, and living near Wall Street, Dan found his passion for financial markets. To expand his intellectual curiosity and broaden professional certifications, he completed an MBA from Babson College. He was selected as a Babson Board Fellow to a non-profit foundation and soon voted in as a Director. Dan remains on the Board, where he serves on the Investment Committee and mentors MBA Fellows. His current position is Deputy Chief for Coast Guard Intelligence Plans, Policy and Capabilities. Dan’s goal after service is to embark on a career in financial services.