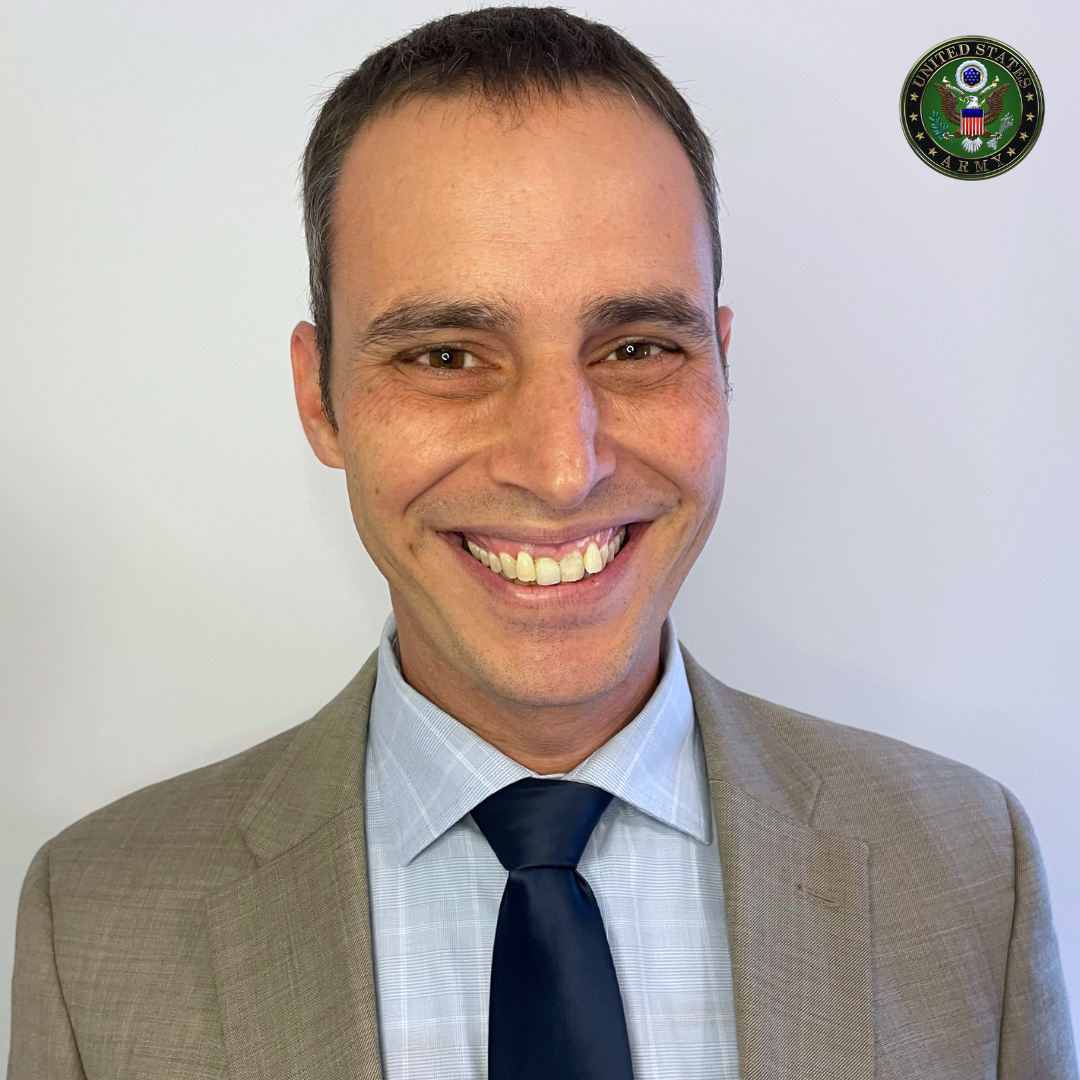 Master Sergeant Jonah Webster, USA(RET) served as an infantryman for seven years in two of the most storied units in the U.S. Military, the 82nd Airborne Division and the 75th Ranger Regiment. In 2006, Jonah was selected to attend the Special Forces (Green Beret) Qualification Course and graduated as a Communication Specialist, to serve as a member of the 1st Special Forces Group. He has held positions as an Intelligence Analyst and Operations Chief. Prior to military retirement, Webster managed the course that trained senior Green Berets to become their teams’ Intelligence Analysts.

Webster deployed for combat eight times to Iraq, Afghanistan, and the Philippines, as well as five additional times to train and advise foreign units in Asia. Despite being selected to attend the U.S. Army Sergeant Major Academy, Webster opted to retire after more than two decades of service.

Webster holds a Bachelors Degree in Criminal Psychology and is working toward a Masters in Financial Crimes Investigation. He plans to start a new chapter working in the financial industry in the Charlotte, NC metropolitan area.