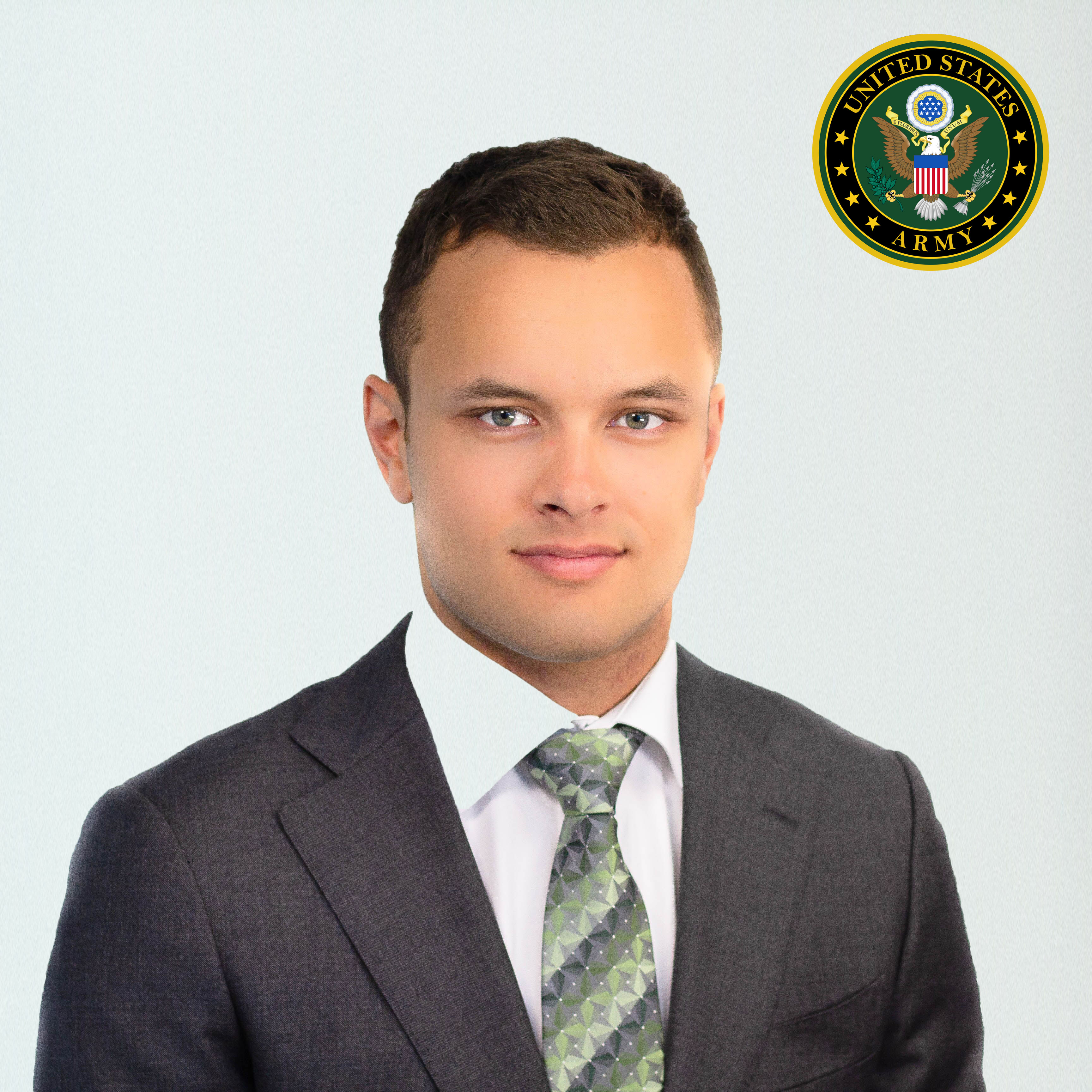 After graduating from the United States Military Academy at West Point in 2017, Kenner served on active duty as a second lieutenant in the Center for Enhanced Performance at West Point. Honorably discharged in the fall of 2018, Kenner sought other opportunities to continue representing our great nation. He spent the winter (2018-2019) training at the U.S. Olympic Training Center in Lake Placid, NY as a developmental Skeleton Athlete for the U.S. Bobsled and Skeleton Team. It was after completion of the skeleton season that Kenner attended the Service Academy Career Conference where he discovered Bancroft Capital. He was a member of the second class of  the veteran training program at Bancroft Capital. Kenner holds the Series 7 and Series 63 licenses in addition to the SIE.