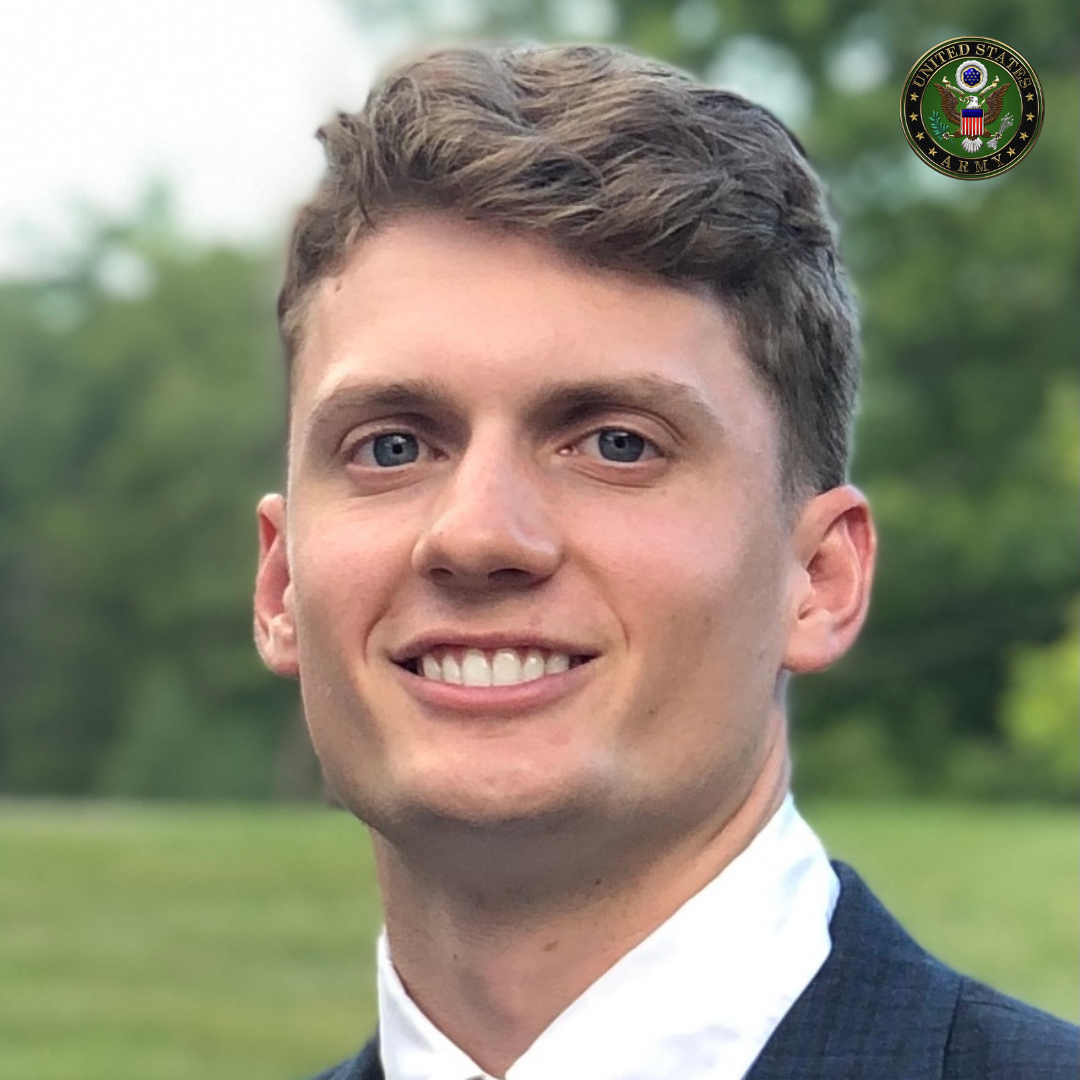 During his time at West Point, he was a 4-year member of the Men’s Varsity Basketball team, while earning a Bachelor of Science in Business Management. He was commissioned as a Field Artillery Officer in May of 2020. Following graduation, Luke served on West Point’s COVID Task Force during the height of the pandemic.

In the Fall of 2021, Luke was medically discharged from the Army after serving as part of the COVID Task Force at West Point. During his time as a Cadet, Luke became very interested in Financial Markets. A native of Charlotte, NC, Luke has always had strong interests in business finance.