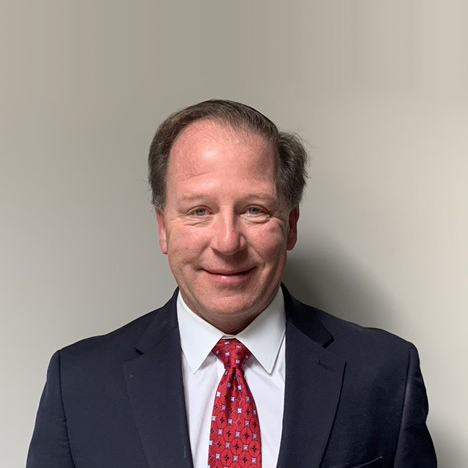 Rich Beames is a Senior Vice-President at Bancroft Capital specializing in Municipal Securities. Mr. Beames is a graduate of Stanford University and began his employment in the securities industry in 1983 at PaineWebber. A California native, Rich has worked in San Francisco his entire career. Rich spent 13 years at Stone & Youngberg as sales manager and as a member of the Board of Directors until S&Y was acquired by Stifel Financial in 2011. Rich managed the Municipal Institutional sales force at Stifel until 2020 when he decided to join Bancroft Capital.

Rich served 6 years on the MSRB series 7 test monitoring committee and is a past president of the San Francisco Municipal Bond Club. Mr. Beames lives on the San Francisco Peninsula and enjoys spending time with his 4 children when they are in town.